Aharon Amir, who passed away on February 2008, was a leading Israeli poet and writer, editor and founder of the literary quarterly Keshet Hachadasha (The New Rainbow), laureate of the Israel Prize for Translation. The comments are from an article published on the Rainbows site Keshatot.org. Originally the article was commissioned by and submitted to a leading Israeli publication, but it was shelved permanently. It was later printed as part of a full page advertisement the author had taken in the same publication, together with other favorable reviews. This blatant act did not trigger any press comment (although solicited).

[….] This is an exceptional literary composition combining autobiographical narrative with the enunciation of a bold ideological concept. The book excels above all in its honesty, its lucidity of expression and the original manner in which it answers the question implied in the book’s sub-title” “How was political Zionism defeated by the Jewish religion?”

Concisely and clearly, the cover of the book describes its main message: An examination from the critic’s own colorful and entertaining perspective of “the basic failure of identity that afflicts the State of Israel, one of the few countries in the world that has yet to make a distinction between religion and the codex of civil legislation. Internal conflicts – communal, ethnic and social – are a result of this failure, which also lies at the heart of the regional conflict.”

Anyone […] will have to admit that this is indeed a description of the state of affairs in our country. Eventually, one is also likely to admit that due […] to the combination of light narrative style with a direct, consistent and aggressive frontal flow, one did not lay down the book till it had been read to the very end.

Those who do indeed read to the end will understand why over a full year elapsed from the time of the book’s publication, before anyone could be found to relate to it either in any of the electronic media or the written media.

Those reading to the end of the book will agree with me, at least in their heart of hearts, that there is little chance of finding writers from any of the media in Israel who will seek out the book Eretz, Brith in the wake of the review published here, and discuss its narrative.

[…] it is impossible not to respect the courage, the honesty and the clarity with which she confronts these questions. It is also difficult to deny that she really takes the bull by the horns. Moreover, it can even be said that she grabs by the horns all of the bulls in the arena from the time that she names them one by one, ignoring the consensus on letting  them be, and drags them from their hidden dens.

She does not hesitate to assert that it is “no mere chance” that Judaism is such an isolated and reclusive form of human culture. Moreover, an innocent aspiration to establish a democratic state with a Jewish character in the Middle East ,  “has drawn the Israelis into a strange, impossible and damaging effort to maintain by means of secular rule the statutory power of an outdated system of laws and religious stipulations, representing one of the most extreme versions of an ancient religion”.

Ofra Yeshua readily understands that “only blindness or serious fatigue can explain” why non-religious Israelis “almost totally refrain from confronting the rigidity and sanctimoniousness with which Judaism defines their national identity”. She clearly sees that “left and right are united in their aspiration to fight for any price to maintain ‘a Jewish majority in the State of Israel’”, and that the only difference between them is that “the enlightened left” want to achieve this goal by evicting Jews from parts of the country where non-Jews live, while “the right” expect to achieve it by evicting non-Jews from those parts of the country “coveted by the Jews”.

“The Israeli community” as the author puts it, “has a need for complete isolation on a religious basis”. She claims “this is indeed the basic Zionist failure, from which there is no escape”, and “since the only Judaism acknowledged by the state institutions …. is orthodoxy, the Jews have no chance of maintaining a majority” between the Mediterranean and the Jordan. A partition of this area into two states might – perhaps –preserve a “Jewish” majority in the “Jewish” state for merely a few more decades, with that majority being forced to ceaselessly abuse “those designated to be second and third-class citizens”. And of course, here is a surefire recipe for endless irredentism and violence.

An important and necessary conclusion to be drawn here is that placing religion in the center of the national experience “sabotages in advance the chances of the birth of a genuine new nation modeled on those immigrant communities that have blossomed throughout the world”. Even if we are to agree, that a “cohesive Israeli community” emerged here during the initial years of the state, today it is “crumbling and collapsing under the pressures that have arisen due to the anachronistic principles and rules” that its members took on themselves. 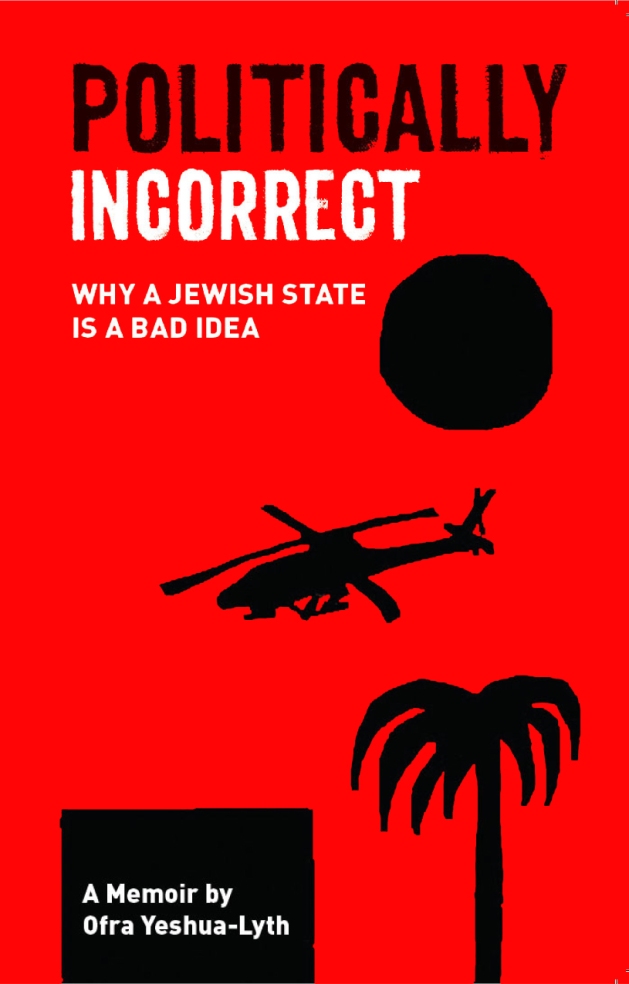